Johnny Burgin grew up in the South and went to University of Chicago with the intention of becoming a writer.  When a fellow DJ at the college radio station took him out to a West Side ghetto club to hear the blues singer Tail Dragger, it was a conversion moment.  The blues came to life for Johnny and he fell headfirst into the vibrant Chicago blues scene.  Choosing the blues clubs over the library, Johnny eagerly absorbed the lessons from the blues masters who practiced their craft nightly.  By persistence and practice, Johnny gained a spot in Tail Dragger’s band, and started gigging and recording with  traditional blues veterans like Sam Lay, Billy Boy Arnold, and Pinetop Perkins.   By the late 90s, Johnny was working regularly in Chicagoland blues clubs under his own name.  Johnny started a Monday night residency at The Smoke Daddy in Wicker Park, featuring vocalist Jimmy Burns.  The band featured other future blues notables who were also at beginning of their careers, such as Kenny Smith on drums and Martin Lang on harp, and they created quite a buzz.  They packed the club every Monday with a younger, hip crowd, as well as blues veterans stopping by to sit in such as Dave Meyers, Jesse Fortune, Barkin’ Bill, etc.  Their success led to a record deal with Delmark and the first of several European tours.

The shangri-la of being “King of Division Street” eventually ran its course.  In the early aughts, Johnny dropped off the scene entirely to raise a daughter.   When the music eventually called Johnny back, his comeback was noted by The Chicago Tribune, Chicago Blues Guide, and the Dutch blues magazine BLOCK.  As noted blues producer Dick Shurman wrote, “Johnny’s skills, passion and committment were undiminished.”   His move to the Bay Area in 2016 led to a creative burst and his most notable recordings.  In a few short years, Johnny cranked out the Cali/Chicago blues mashups Greetings from Greaseland,  Neoprene Fedora, the Howlin’ Wolf tribute Howlin’ at Greaseland (nominated for a BMA for Best Traditional Blues Recording) and Johnny Burgin Live, which featured Charlie Musselwhite and was nominated for a Blues Blast Best Live Recording Award for 2019.   Throughout, Johnny managed to play 250 dates a year since 2014 in Europe, Japan and coast to coast in the States, right up until the pandemic.  By 2022, he’d ramped back up to the same demanding schedule.

Johnny’s produced ten CDs as a leader to his credit and dozens more as a sideman, from veterans like Johnny Sansone,  Paul DeLay, Bob Corritore to up and comers like Aki Kumar and Ben Levin.  Johnny’s developed from a young guitar slinger and local blues hero to a matured bluesman, fully fledged singer and the confident and engaging bandleader.  In recent years, he has been a resident instructor at the Pinetop Perkins Foundation and the  Chicago Blues Network and has developed a loyal following on Youtube for his weekly looks at the blues guitar greats.   Johnny’s recordings have evolved from being very Chicago-centric, to a fusion of West Coast and Chicago styles, and finally,to a more inclusive, international approach.  His latest CD, No Border Blues Japan, is the first American compilation of the underground Japanese blues scene.  The success of this collaboration led Johnny and his partner, producer Stephanie Tice, to create and host the podcast No Border Blues, which focuses on the international blues scene.

This veteran blues musician has been on a roll of late turning out one exceptional album after another.
–David Mac, Blues Junction

The well-traveled and prolific Chicago bluesman.. brings something different each time he issues a solo album.
–Jim Hynes, Glide Magazine

Johnny’s ego-free dedication to the music is refreshing.  In a world where everyone wants to be a superstar, Johnny shines brightly.  He is truly an old-school bluesman.
–Bill Wilson, Reflections in Blue 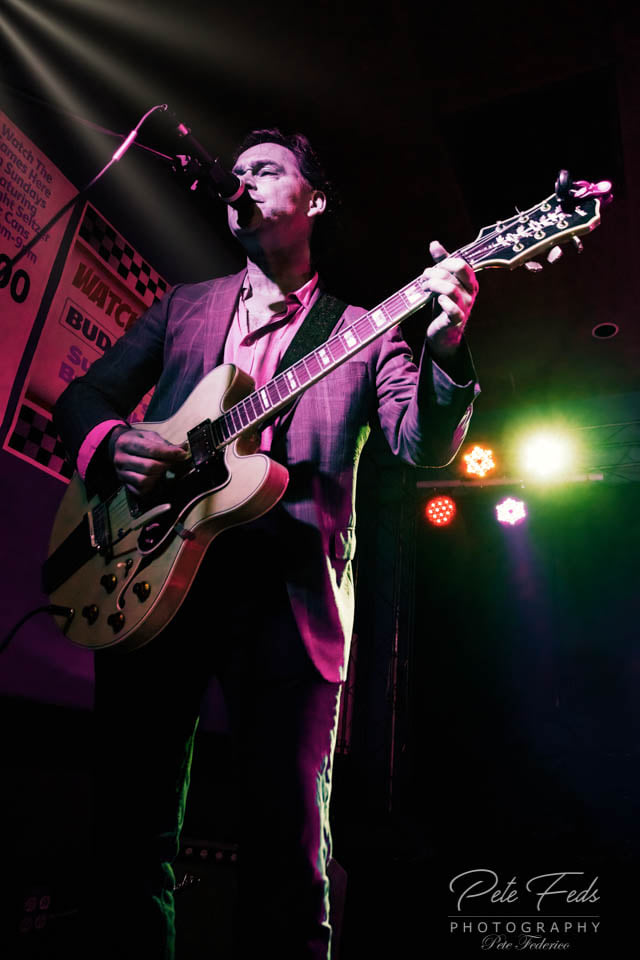 Rockin' Johnny Burgin is glad to be playing the blues again
Chicago Tribune 6.01.15 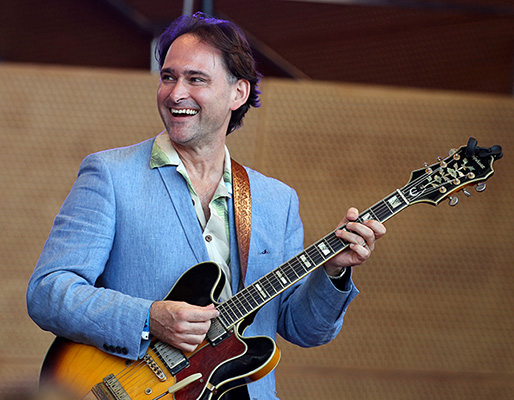 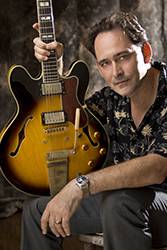 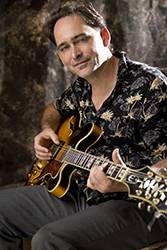 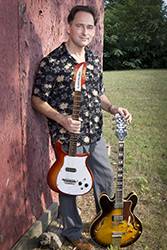 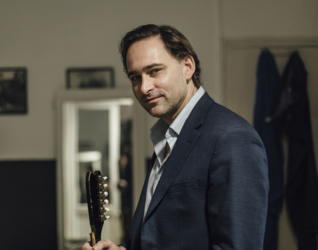 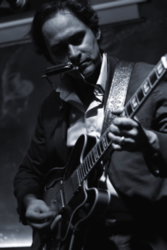 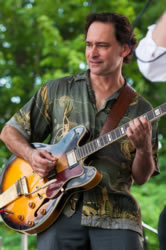 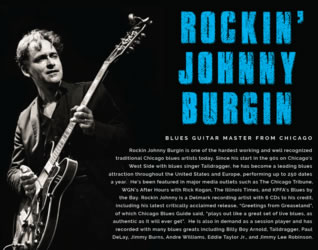 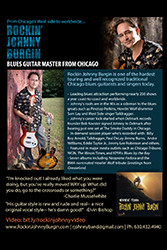